Why hasn’t president Biden addressed the electrical outage in Texas? Why does President Obama continue to stand in the way of the people and the economy? Why has President Obama promoted a socialist agenda that will destroy the American economy, while pushing the failed Obama Care program through the U.S. Senate and House? Why is President Obama not for Americans, he should be for Americans? You tell me. 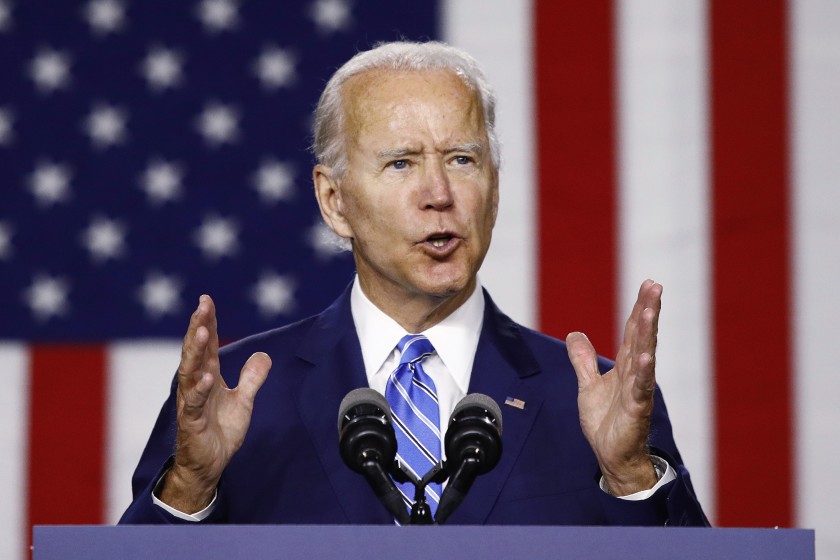 We have watched this with our own eyes and from our own experience. We know what President Obama and his Administration have done to our once great country. And we know what America is becoming. We don’t need a president; we need a revolution. This is not about party; this is about the future of America and the future of the United States of America.

The Democrats have a lot to lose if they move left. President Obama and the Democrats are hated by most every sector in the country, including their own base of support. Most of the people don’t even vote, they just stay home because they are so disappointed. But don’t worry they always have the other half to vote for them. Most of the country is tired of government lies and corruption.

Personally I was disgusted when President Obama made those comments to an audience of college students. I couldn’t believe what I heard, and I’m not the least bit surprised. If President Obama and his Administration had any right to speak to those young minds, they would’ve done so in a better manner. Instead they go down the memory hole and speak nothing but negative, slanderous and divisive words. That is not the way to bring the country together or do anything positive for our nation.

In my opinion the Democrats need to take a good look in the mirror, and realize if President Obama had it to do over again, he wouldn’t waste his time or the time with the far left or their new party. President Obama couldn’t even find his own party to support him. He had to wing it, and with dismal results. Why would I want to vote for this fraud and self-promotion? President Obama is not for Americans, and that is a very real fact.

Everyone should be able to see the hypocrisy of this Administration, and the Democratic Party. President Obama and the Democrats would sell our country down the river if they won, and that’s exactly what they are doing. The American people are sick and tired of hearing this stuff, and I am tired of seeing my tax dollars go to the selfish endeavors of President Obama and the Democrats. Everyone needs a wake-up call, and they need to vote these folks out of office at the earliest convenience. Please consider all this.